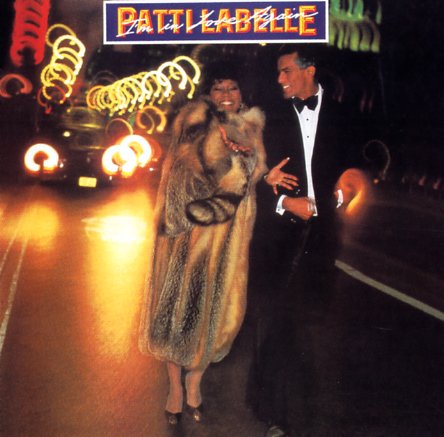 A seminal album from the great Patti Labelle – a set that allowed the singer to mature strongly and find her own voice away from the funky, rockish style of Labelle – this sophisticated style that marked a whole new level of the singer's career! The Philly International label turned out to be a perfect setting for Patti – as they too were also growing past some of their earlier styles – moving past the chart soul of the 70s, and some of their bigger disco hits – and finding just the right place to allow their artists to keep on growing strongly over the years. The album's an all-adult affair – no clunky commercial moments at all, and instead this great blend of jazzy currents and sophisticated soul – all handled with the excellent second generation Philly International approach! Titles include "I'm In Love Again", "Love Lives", "Love Need & Want You", "I'll Never Never Give You Up", "If Only You Knew", "Body Language", and "When Am I Gonna Find True Love".  © 1996-2022, Dusty Groove, Inc.
(Cover has light wear and a name in pen on the front, back and labels.)