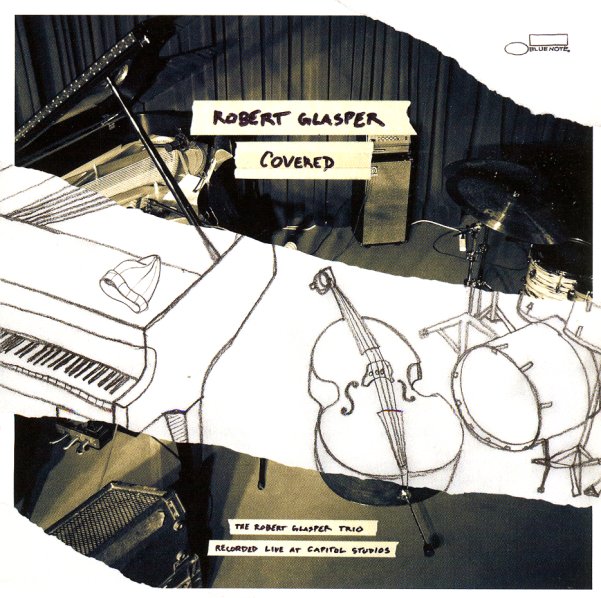 Continuing genius from the great Robert Glasper – a set that has the keyboardist going back to basics, and working in just a trio mode – live in the studio, and with stunning sound! Robert plays acoustic piano, but as with his early years, he's got this fluidity that really makes it feel like electric at times – a way of using the standard keys as if they belonged to a Fender Rhodes – a sound that comes across especially well with the snapping drums of Diamond Read, and round acoustic basslines from Vincent Archer. If you weren't hip to Glasper at this earlier mode in his career, you'll find plenty to love here – especially as some of the tunes are reworks of the sorts of music he'd do with his Black Radio project, but served up here in a mostly instrumental mode. The album does feature one guest appearance from Harry Belafonte – who's really amazing on a spoken part for "Got Over" – and other titles include "Reckoner", "I Don't Even Care", "In Case You Forgot", "The Worst", "So Beautiful", "I'm Dying Of Thirst", and "Levels".  © 1996-2021, Dusty Groove, Inc.