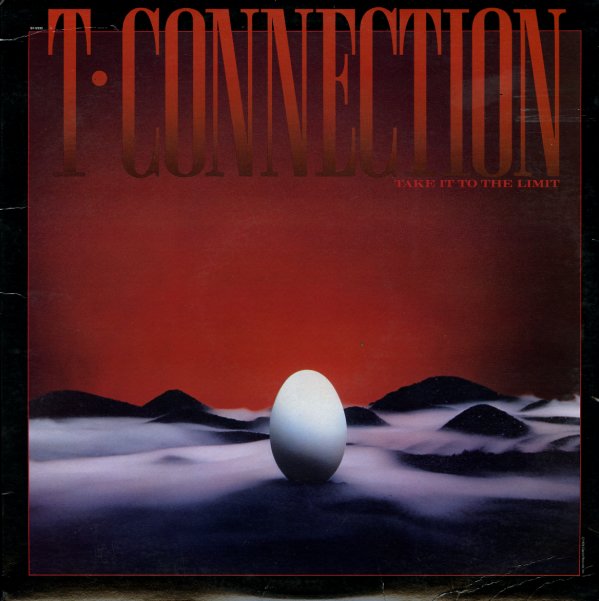 Take It To The Limit

A sweet lean set from T-Connection – still every bit as funky as back in their late 70s years, but with a different sort of style for the new generation! The music's got that great 80s groove approach that Capitol Records excelled at during the time – and the group's a bit more compressed than before – just a quintet, with heavy contributions from Theophilus Coakley on lead vocals, keyboards, songwriting, and production! This focus around a strong male lead gives the group a really fresh feel – and pushes them past the ensemble funk stereotypes of their generation – with great results on cuts that are heavy with funky bass and keyboard lines. Titles include "You Found Someone New", "Take It To The Limit", "Right Place Wrong Time", "You Can Feel The Groove", and "In Another Life".  © 1996-2021, Dusty Groove, Inc.

Yours Forever
A&M/PTG (Netherlands), 1983. New Copy
CD...$11.99 19.99 (LP...$9.99)
A groovy little classic from Atlantic Starr – and a great example of the group's wonderfully catchy way of hitting a groove! The music's never pop, but has some captivating hooks all the way through – sweet little bits mixed in with the funky soul approach of the ensemble – made ... CD