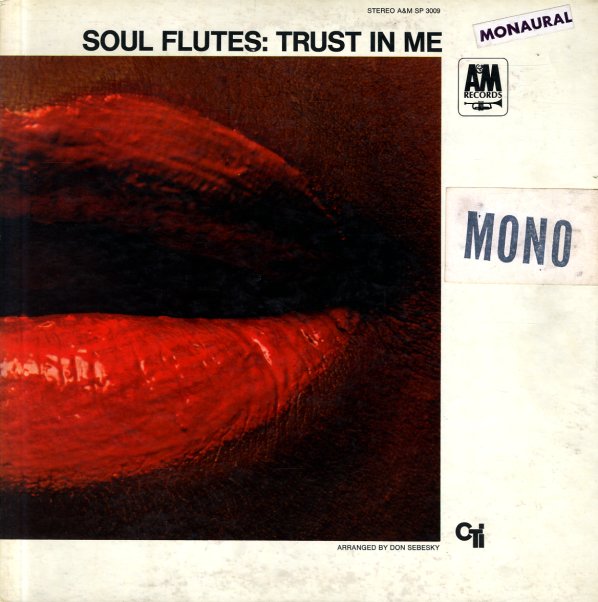 An excellent little groover from that great period where CTI was affiliated with A&M, this record is the kind of pop/jazz/easy listening crossover stuff that's been such a hit with the loungecore fans over the years. Don Sebesky handled the arrangements – and players include Herbie Hancock, Ray Barretto, Romeo Penque, and Grady Tate – all playing nicely mellow jazzy tracks, with a flute-heavy sound. Includes the tracks "Try a Little Tenderness", "Trust In Me", "Cigarettes & Coffee", and "Buckaroo".  © 1996-2021, Dusty Groove, Inc.
(Cover has light wear.)