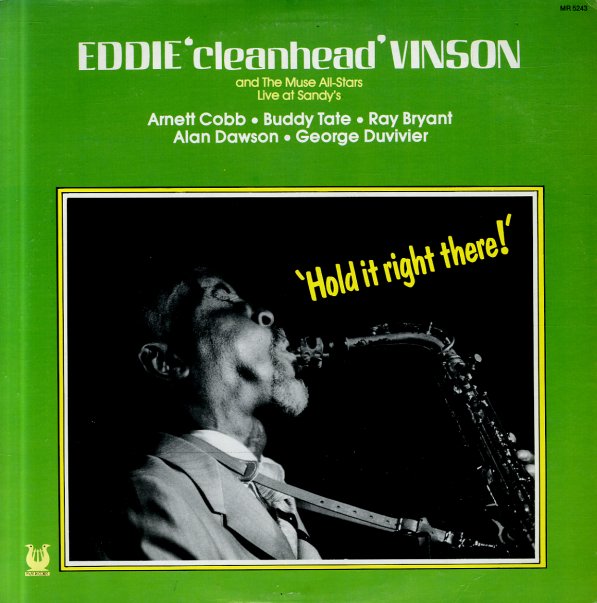 Live At Sandy's – Hold It Right There!

(Cover has a cutout notch and a name in marker.)