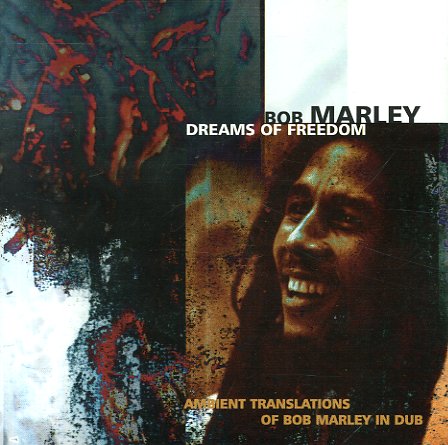 A collection of dub instrumentals and extended mixes of 11 classic tracks from The Wailers – produced by Bill Laswell. Titles include "Rebel Music (3 O'Clock Roadblock)", "No Woman No Cry", "Them Belly Full (But We Hungry)", "Exodus", "One Love (People Get Ready)", and "Midnight Ravers".  © 1996-2021, Dusty Groove, Inc.
(Out of print. Barcode is blacked out with marker.)