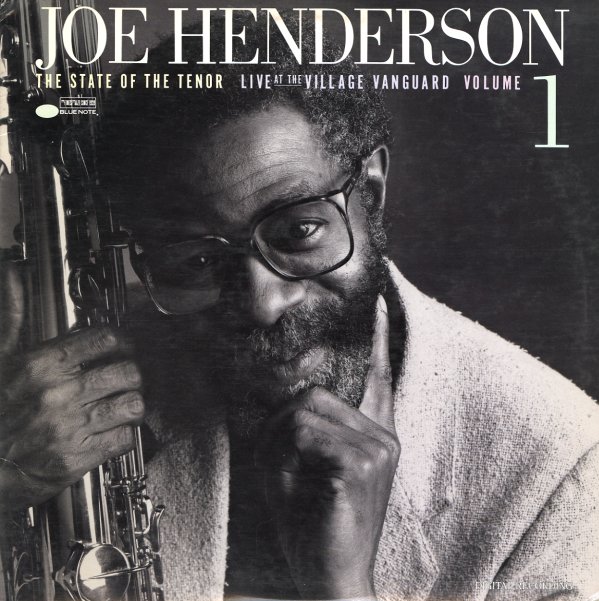 A real moment of genius for Joe Henderson from the 80s – a spare trio session, recorded live at the Village Vanguard, in a mode that recalls Sonny Rollins classic sets there for Blue Note! And while Sonny often performed heavily in a trio setting, unfettered by chords in the rhythm section – this is a unique date for Joe, and he sounds brilliant throughout! Ron Carter and Al Foster provide a crisp but elastic foundation for Henderson's burnished melodies and solos in a very spacious setting – and this first volume features the tracks "Beatrice", "Friday The Thirteenth", "Happy Reunion", "Loose Change", "Ask Me Now", and "Isotope".  © 1996-2022, Dusty Groove, Inc.
(Original pressing.)