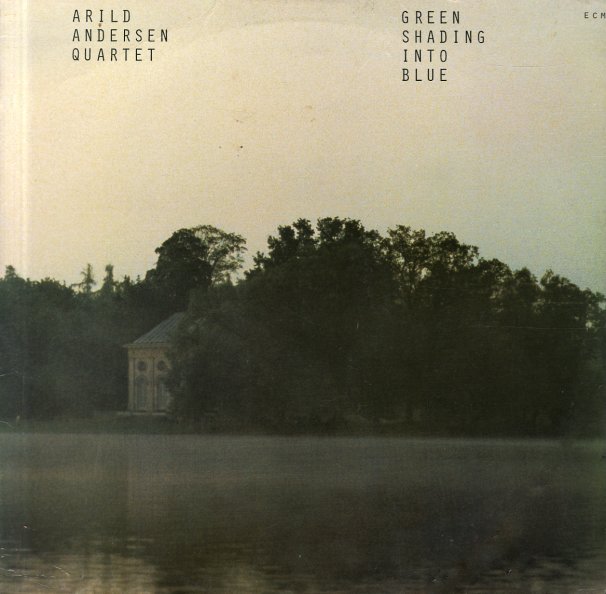 Seminal 70s side from bassist Arild Andersen! Green Shading Into Blue has a sound that's as evocative as its title – a rich combination of tones, sounds, and moments from a quartet that features Arild Andersen on bass, Juhani Aaltonen on sax and flute, Lars Jansson on piano and a bit of keyboards, and Pal Thowson on drums and percussion. The reeds are especially nice – arcing over the top of the tunes in a spatial contrast to the mellower tones of Andersen's bass – and titles include "Anima", "Jana", "Terhi", "Radka's Samba", and "The Guitarist".  © 1996-2023, Dusty Groove, Inc.
(Sealed US pressing. Cover has a cutout notch.)