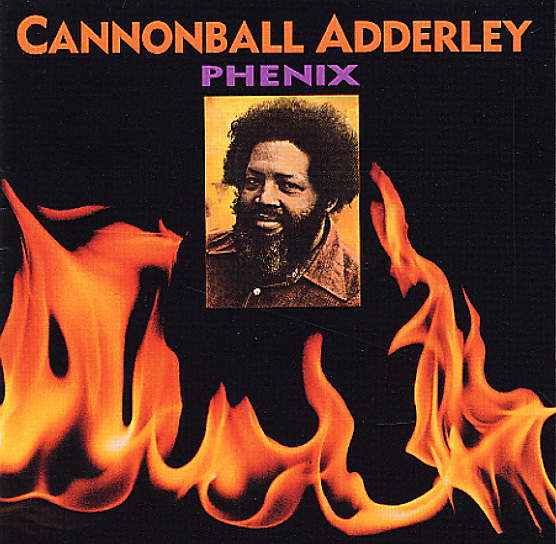 Herd At Montreux
Fantasy, 1974. Sealed
LP...$9.99
Funky Woody caught live at Montreux – a really wonderful set that follows strongly from his tight grooves of the Cadet years, and which is easily one of his best for Fantasy! Despite the live setting, the group are every bit as tight as they were in the studio during these years – ... LP, Vinyl record album