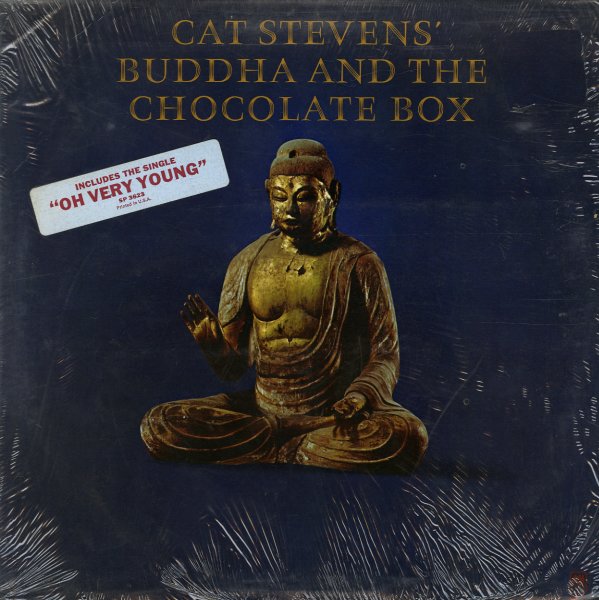 Buddha And The Chocolate Box