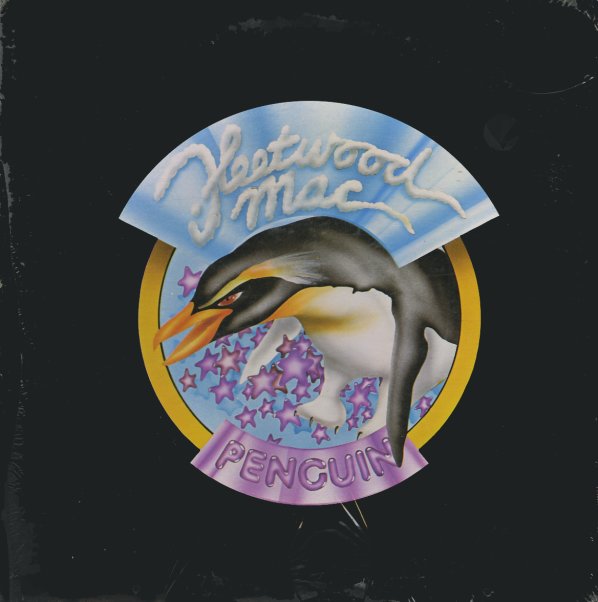 Fleetwood Mac (1975) (Original Master Recording)
Reprise/Mobile Fidelity, 1975. Near Mint-
LP...$79.99 (LP...$25.99, LP...$39.99)
The album that brought the excellent, but heretofore underappreciated duo of Lindsey Buckingham and Stevie Nicks into the band – and pretty much changed the fabric of 70s rock! Older fans of the Peter Green and Bob Welch Brit blues eras of Fleetwood Mac may have been in for a shock initially, ... LP, Vinyl record album

Rumours
Warner, 1977. Near Mint-
LP...$39.99
One of the most classic albums of the 70s – a never-ending hit that's continued to inspire generations! Back in the early years of punk, we were thinking that Rumours was a record that would pass by quickly – but it turns out to have a fair bit more staying power than Never Mind The ... LP, Vinyl record album