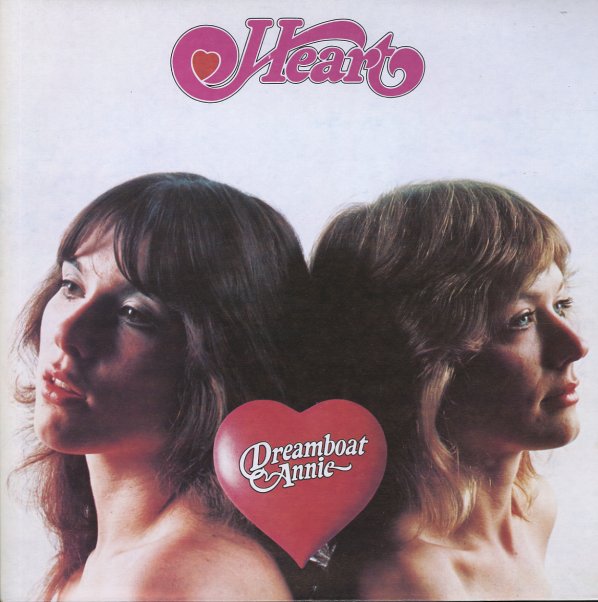 (Original pressing with Kendun stamp. Includes the printed inner sleeve. Cover has light staining on the edges and some surface wear.)