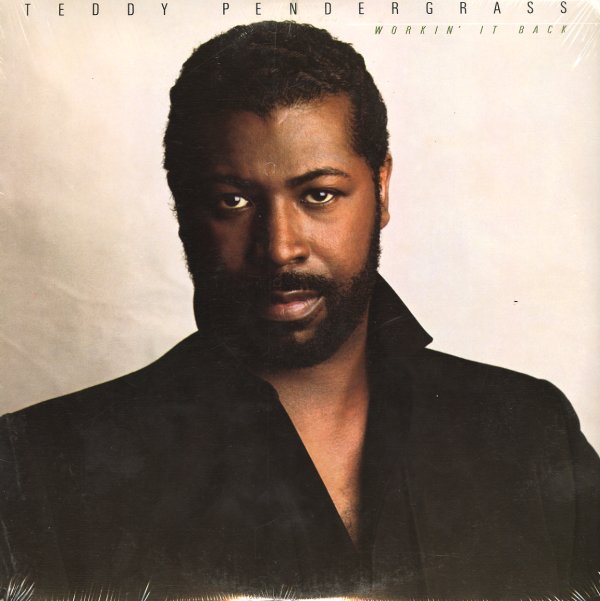 (German pressing. Cover has clear tape on the opening, a cutout notch, and light wear.)

Maggot Brain
Westbound, 1971. Very Good Gatefold
LP...$249.99
Amazing stuff – and arguably the greatest early Funkadelic album ever! The set moves past the simple fuzzy style of the group's debut, and the overly-stoned sound of Free Your Mind – and rockets into a heady funk style that's filled with sly social commentary and an incredibly dark ... LP, Vinyl record album