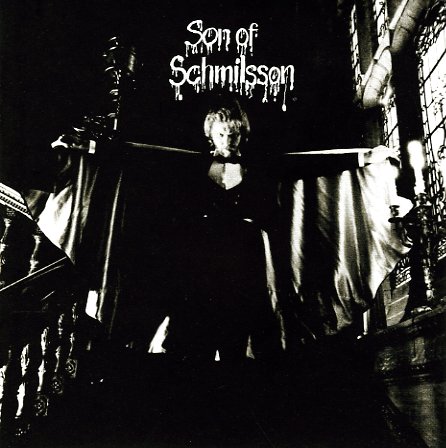 One of the wilder sets from Nillsson – careening from lovely piano pop with romantic vocals, to spaced out, good humored potty mouth excess – near honky tonk, to fuzzy pop rock – if you like Nilsson at his most unhinged, this is a great one! It's a stunner, actually – with somehow good-natured rageful tunes to sweeter odes to the ladies, it's Nilsson through and through. Titles include "Take 54", "Turn On Your Radio", "Spaceman", "The Lottery Song", "Ambush", "I'd Rather Be Dead", "The Most Beautiful Girl In The World" and more.  © 1996-2021, Dusty Groove, Inc.
(Includes the printed inner sleeve. Cover has some wear.)