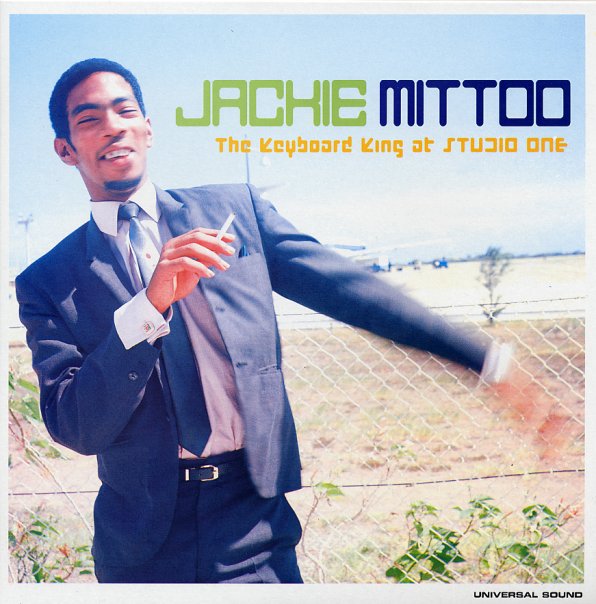 Killer funky organ – and 100% Dynamite! Jackie Mittoo is one of the all-time great organists – as essential to Jamaica as Booker T was to Memphis, or Jimmy McGriff was to New York. He's legendary these days as the player who completely transformed the Hammond sound with his unique Jamaican instrumental style during his early years with the Skatalites, and on his later solo recordings for Studio One. This set's probably the first time Mittoo's work has been properly packaged and remastered – and the folks at Soul Jazz have done an amazing job of selecting just the right tracks for such a project. The whole thing wails along with a stone rocksteady groove – with plenty of nice drum parts and funky rhythm bits underneath Jackie's soulful organ. If you dug the label's 100% Dynamite series, you'll really dig this one – and the whole thing's very much in the same vein. Tracks include "Drum Song", "Reggae Rock", "Hot Tamale", "Killer Diller", "Black Organ", "Stereo Freeze", "Wall Street", "Darker Shade Of Black", "Juice Box", and "Killer Diller".  © 1996-2021, Dusty Groove, Inc.
(Slipcover has light wear.)