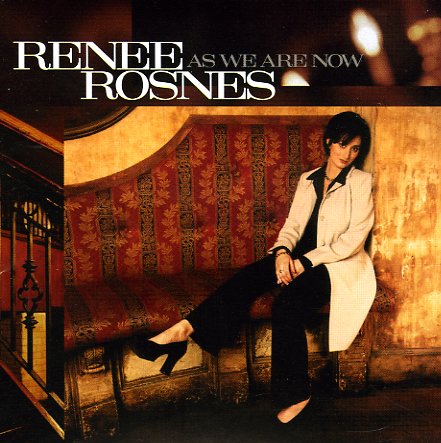 With Chris Potter on tenor and soprano sax, Christian McBride on bass, and Jack DeJohnette on drums!  © 1996-2021, Dusty Groove, Inc.
(Out of print. Booklet has some sticker residue. Mark through barcode and disc has a promo stamp.)

Prayer Meetin' (RVG Remaster Edition)
Blue Note, Early 60s. Used
CD...$7.99
A classic Blue Note meeting of two of the label's top talents in the early 60s – Hammond hero Jimmy Smith, and the up-and-rising Stanley Turrentine on tenor! Turrentine's simply great at this point – playing with a raspy edge on the bottom of his tone, sounding dark and mysterious ... CD