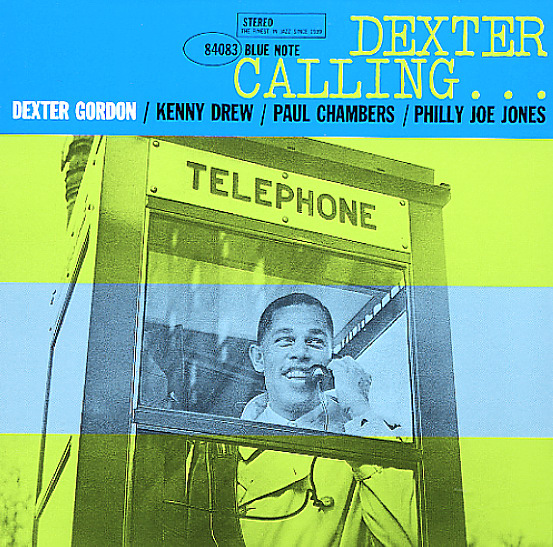 Don't take the cover the wrong way – because this isn't one of those "phoned in" sessions that seem to turn up way too much in contemporary jazz! The album's a real classic from Dexter's first big "comeback" period – and represents the strength of his Blue Note years at their best! Gordon's rich, full tone isn't diminished a bit here – and his inventive blowing is given free reign on a set of quartet numbers recorded with Kenny Drew, Paul Chambers, and Philly Joe Jones. The album's got a few strong originals from Gordon – "Soul Sister", "Ernie's Tune", and "I Want More – plus the very sweet Kenny Drew tracks "Modal Mood" and "Clear The Dex"! Includes the previously unreleased track "Landslide"!  © 1996-2022, Dusty Groove, Inc.
(Out of print, small sticker on disc.)