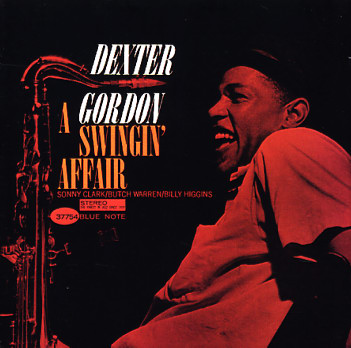 An amazingly simple – but amazingly satisfying session from Dexter Gordon! The group's a totally solid quartet with Sonny Clark on piano, Butch Warren on bass, and Billy Higgins on drums – and the groove is right in the pocket with a solid solid soulful feel that you don't always get on Gordon's other Blue Note albums! There's a simple elegance here that's really beautiful – Gordon at his post-bop best, but without any of the over-extended modes of his too-long solo years – a mix that's really rare, and carried off impeccably for this set. The record starts with the amazing "Soy Califa", a nice hardbop number with a good Latiny feel, then slides into lots of other nice ones like "McSplivens", "The Backbone", and "Don't Explain".  © 1996-2022, Dusty Groove, Inc.
(Out of print and sealed.)