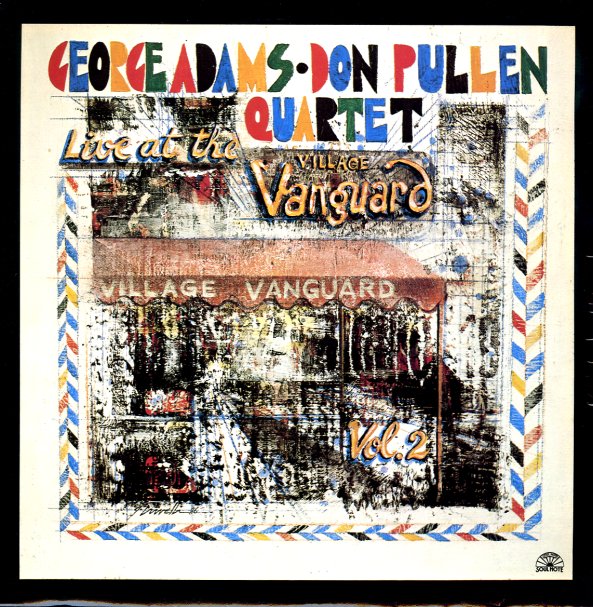 Live At The Village Vanguard Vol 2

Don't Lose Control
Soul Note (Italy), 1979. Very Good+
LP...$14.99
A trashy cover, but a great little record – one that's filled with wonderfully sensitive sounds from the team of George Adams and Don Pullen – working here in some really relaxed, soulful territory! The album's got a laidback feel that's a nice change from some of the more cerebral ... LP, Vinyl record album

Kill
Soul Note (Italy), 1982. Near Mint-
LP...$18.99 (CD...$12.99)
Modernist clarinet at its best – handled deftly by Peter Kuhn, in a range of modes that moves between hard-swinging jazz and much more spacious, sonic textures! Kuhn plays both standard and bass clarinet – using the latter with an especially great sound that reminds us of some of the ... LP, Vinyl record album

Dragonfly
Soul Note (Italy), 1983. Near Mint-
LP...$5.99
A pretty electric set from reedman Jimmy Giuffre – a record that moves between fusion touches and some of the freer modes of Giuffre's later years! Jimmy himself is all acoustic – working on flute, soprano, tenor, and clarinet – but the group also features a fair bit of keyboards ... LP, Vinyl record album