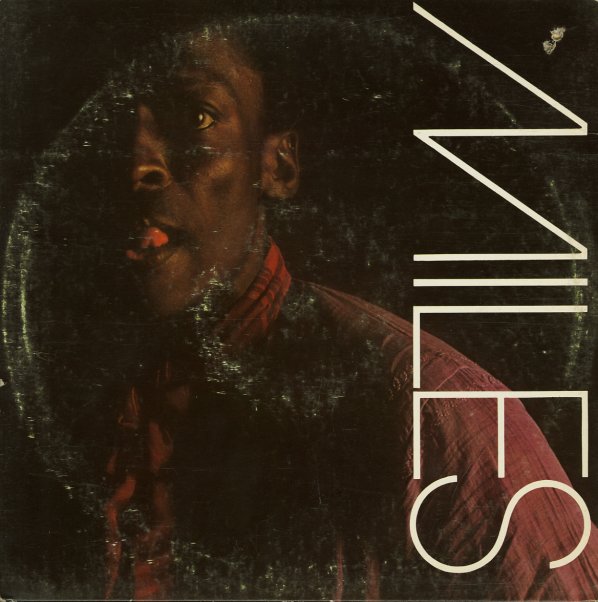 A strange 2LP set – put together in 1971, with a cover and a gatefold format that makes it look like current electric Miles on Columbia, but a track list that features Miles early 50s recordings for Blue Note! The tracks were all recorded by Rudy Van Gelder – and the sessions feature JJ Johnson, Gil Coggins, Art Blakey, Kenny Clarke, Jackie McLean, and Oscar Pettiford. Titles include "Weirdo", "Woody N You", "Lazy Susan", "CTA", "Dear Old Stockholm", "Chance It", "Donna", "Yesterdays", and "The Leap".  © 1996-2022, Dusty Groove, Inc.
(Cover has a cutout hole and light wear.)

Milestones
Columbia, 1958. Near Mint-
LP...$34.99
One of our 50s favorites by Miles Davis – and a record that offers the same twin-sax sound as his classic Kind Of Blue – with both John Coltrane and Cannonball Adderley working alongside Miles in the group! Rhythm here is by the Prestige-era trio of Red Garland on piano, Paul Chambers ... LP, Vinyl record album