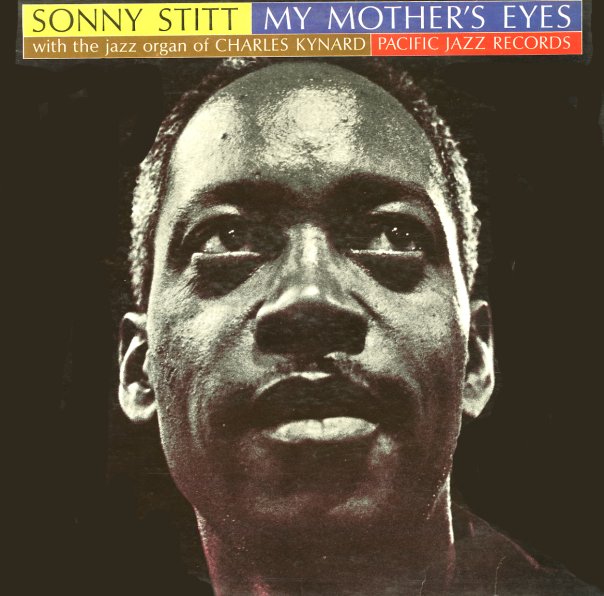 A rare one for Sonny Stitt – an album for Pacific Jazz recorded on the west coast, but done with some hard-burning organ work by Charles Kynard that easily matches any of Stitt's best soul jazz sides from the east! There's a tightly cooking feel to the entire set that's really great – a style that's slightly different than Sonny's work for Argo or Prestige, but which is equally great – thanks to fluid lines on Hammond from Kynard, and some great guitar from the under-rated Ray Crawford. The group's completed by Doug Sides on drums – and titles include "Blue Skies", "Sitt In Time", "Summer Special", "My Mother's Eyes", and "SOP Blues".  © 1996-2021, Dusty Groove, Inc.
(Stereo blue & silver label pressing. Cover has light wear.)