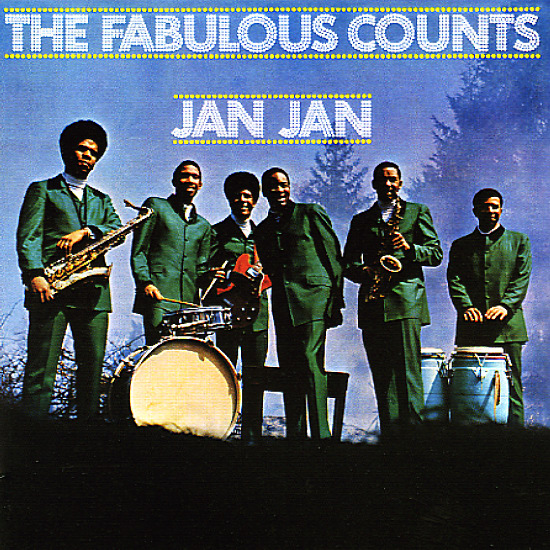 A stunner of a funk album – a must-have for any fan of all things funky! This is the one-and-only record cut by the Fabulous Counts, a version of the Counts before they recorded for Westbound – and nearly every cut is a funky 45-type gem! The group's got a hard and heavy sound that mixed conga grooving at the bottom, guitar jamming in the middle, and lots of funky horns over the top – and the instrumental sound of the record is a non-stop funky party all the way through – all top-shelf material all the way through, with a sound that few other combos can match! The title track is an awesome groover – and the record features lots of other nice ones, like "Dirty Red", "Who's Making Love", "Girl From Kenya', "The Other Thing", "Scrambled Eggs", and "The Bite".  © 1996-2020, Dusty Groove, Inc.