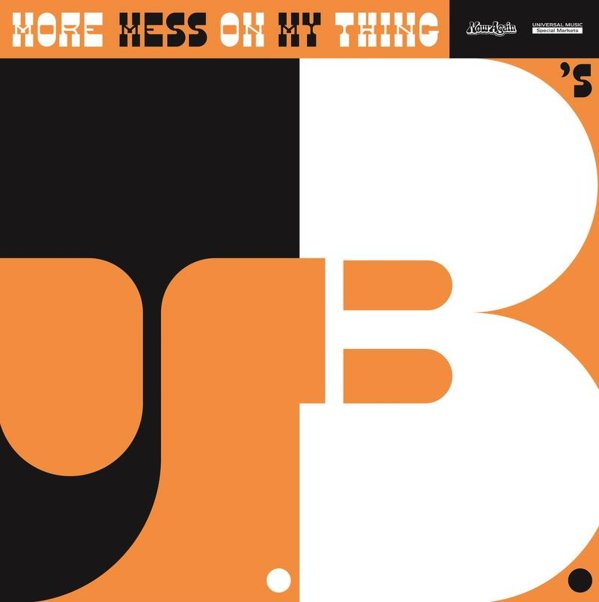 A fantastic slice of lost work from the legendary JBs – including the track that first got Bootsy Collins and company the job as James Brown's backing band! The set leads off with that gem of a groove – the fast funky "More Mess On My Thing" – a tune that's got the sort of impeccable sharpness the JBs would bring to the James Brown universe in the early 70s – complete with tight drums, effortless basslines, and horn lines so tight they could cut glass! "The Wedge" follows – a sweet organ-driven instrumental with a vibe that's a lot like "Brother Rapp" – but stretched out as a long instrumental jam! And that approach really takes off on the super-long "When You Can Feel It Grunt (If You Can)" – a tune that begins with the band doing their own version of "Let The Music Take Your Mind", before going off into all the these other directions on the first-ever issue of the complete take of the tune!  © 1996-2023, Dusty Groove, Inc.