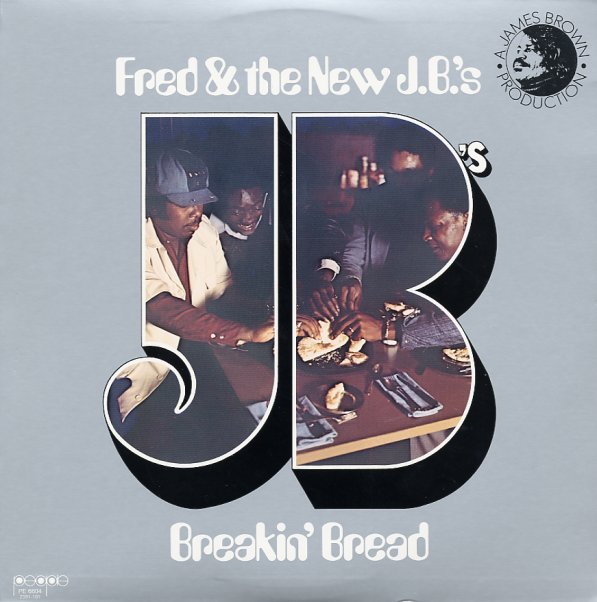 An oft-overlooked gem from the JBs – their last album for People Records, and a stone funk classic that's every bit as essential as the others! The band is still in fine fine form – with none of the fast-funk or proto-disco of some later recordings – and they're working here in some really tight song formats that almost go back to the early days of the group's first few singles. The album's filled with great playing, wonderful grooves, and Fred Wesley's keen sense of humor – which sparks the whole set with a sense of warmth and creative play that show why the JBs are still the greatest funk band ever. Includes the excellent "Little Boy Black", which begins with some tasty James Brown vocals; the oft-sampled "Rockin' Funky Watergate"; plus "Step Child", "Makin Love", and "Rice & Ribs". Not as drawn out as Doing It To Death, but more complicated than Food For Thought, and still a totally essential bit of funk!  © 1996-2021, Dusty Groove, Inc.
(Scorpio reissue. Cover has ring & edge wear and bent corners.)