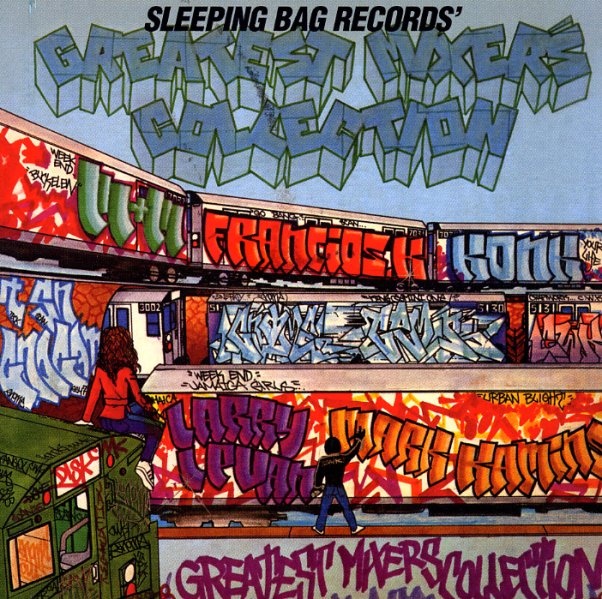 A classic collection that pays tribute to some of the best mixers on the early 80s New York scene – key talents who helped transform the sound of the clubs through their own creative approach to reworking a tune! The vibe here is always nicely funky – post-disco grooves that bring in a lot more influences than you might expect, all expanded out even more by the mixers – and titles include "Go Bang" by Dinosaur L mixed by Francois K, 2 mixes of "Weekend" by Class Action, one by Larry Levan and the other by M&M, "A Night Out" by Urban Blight mixed by Mark Kamins, "(Need) Somebody New" by Jamaica Girls mixed by Larry Levan, "Chill Pill" by Sounds Of JHS 126 mixed by Danny Krivit, "Somebody (Hey Boy)" by Video featuring Dyan Buckelew, and "Your Life" by Konk.  © 1996-2022, Dusty Groove, Inc.