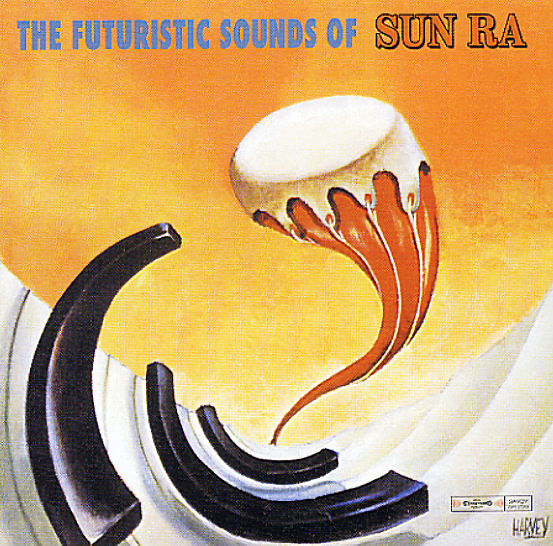 The one and only album that Sun Ra ever cut for the Savoy label – a beautifully understated session that mixes more conventional jazz with some particularly Ra-like touches! The group on the set is extremely tight – especially the horn work of John Gilmore, Marshall Allen, and Pat Patrick – who glide together along with some of the best mainstream modernists of the 50s, but break out with earthier tones and phrases that clearly mark their playing as different from the norm. Ra plays relatively straight piano for the album, but there's more than enough Arkestra touches from other players on bells and assorted percussion – emphasizing the rhythmic qualities of the tunes, and really living up to the promise of titles that include "Bassism", "China Gates", "Of Sounds And Something Else", "Tapestry From An Asteroid", "Jet Flight", "Space Jazz Reverie", and "Where Is Tomorrow?".  © 1996-2021, Dusty Groove, Inc.