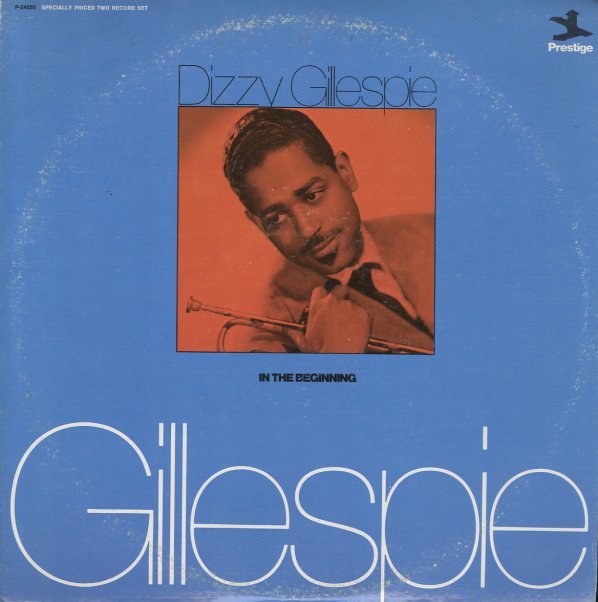 Nice 2LP set that brings together a huge amount of pivotal work from the early bop years of Diz, including titles recorded for the Guild and Musicraft labels, as well as Prestige. The set's an essential one, because although you often hear references to this material, most of it was originally issued on 78s, and it's always pretty tough to find together like this – especially because the set's got great notes and session details. Titles include "Emanon", "Our Delight", "Hot House", "Dizzy Atmosphere", "Groovin High", "Shaw Nuff", and "Salt Peanuts".  © 1996-2023, Dusty Groove, Inc.
(Cover has light surface wear.)