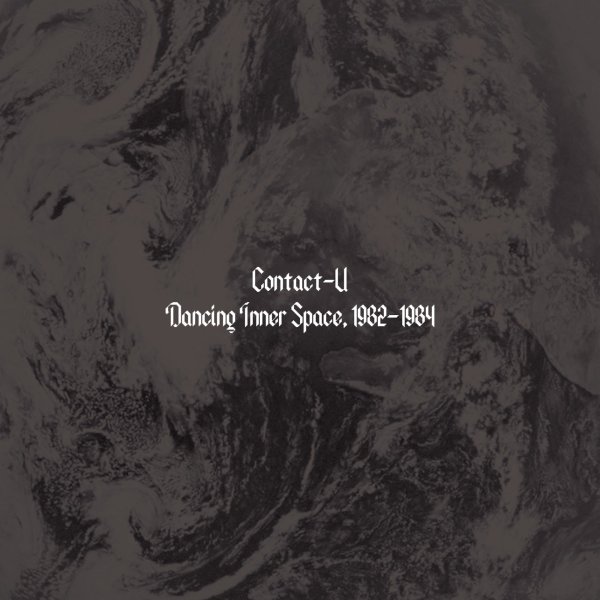 Funky electro work from the British scene of the early 70s – material that was all issued on the Challenge indie label at the time, and which really shows the UK love of keyboards, basslines, and sweet electro styles! The beats borrow plenty from the generation of breakdance, but the keyboards are often nicely more complicated than work over in the US – often with a vibe that prefaces use of similar elements in acid house. There's vocals at points, but the beats, bass, and keyboards are the main attraction here – on titles that include "Inside You", "Ecuador", "Inca Sacrifice", "Breaking Point", "Dancing Inner Space", "Break It Up", and "Dancing Inner Space (long distance version)".  © 1996-2022, Dusty Groove, Inc.