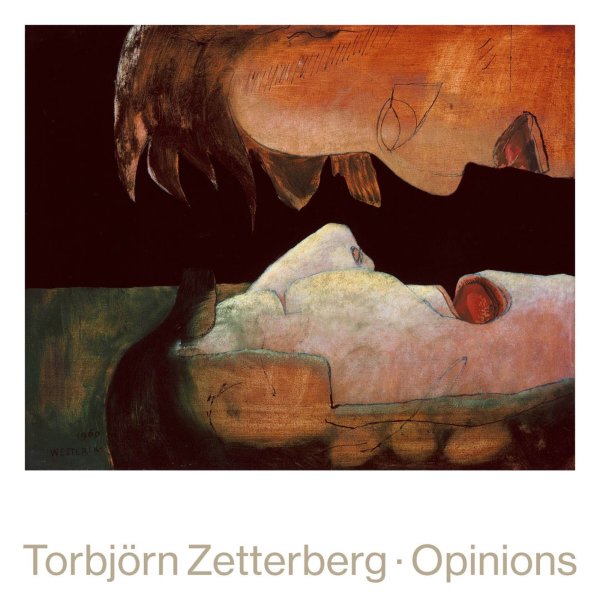 We love the work of Torbjorn Zetterberg as a bassist – but here, he shows us a completely different side of his talents, as he works on a whole host of unlikely instruments, some of them electric – to craft an album that's unlike anything else he's ever given us before! And yet, the results are as wonderful as everything we've ever loved from the musician – as Zetterburg mostly works solo, but uses a bit of overdub too – layering guitar, piano, keyboards, electronics, and his more familiar bass – plus a host of other instruments too – alongside occasional contributions from Konrad Agnas on drums, Anna Hogberg on alto, and Greta Thunberg on voice. Many tracks have a spacious electric vibe that's almost in the Sky Records mode – while others move into song structures we never would have expected from Zetterberg – including one especially beautiful track that has him singing with acoustic guitar. Titles include "Opinions (parts 1 & 2)", "Upaya", "Sketch Of The Path", "Random Thoughts", and "Determination & Nothing Happened".  © 1996-2022, Dusty Groove, Inc.