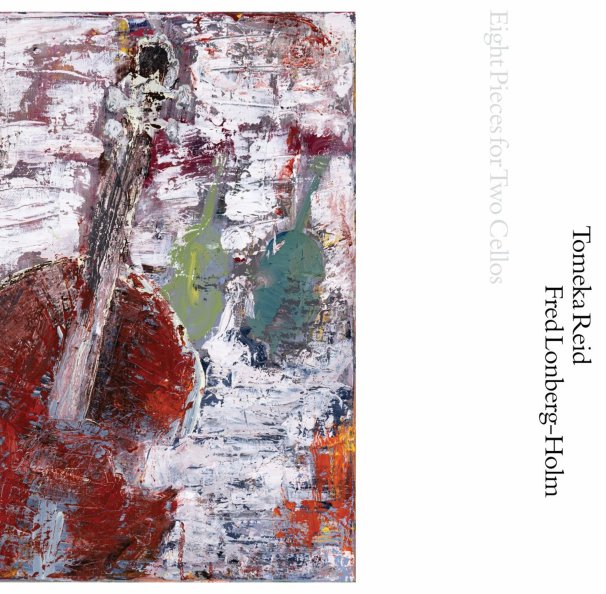 Tomeka Reid and Fred Lonberg-Holm are two of the most amazing contemporary musicians on cello – yet here, in a set of live duets, they also pay tribute to those who've gone before in jazz territory on the instrument – as they combine their own compositions with those by Sam Jones, Ron Carter, Fred Katz, and Harry Babasin! The music is sublime, and very different than most you'd expect from either player – more compositional at times, but still with the sense of individual and spontaneous expression that you'd get in more improvisational performances – as the whole thing is carried by a sense of richness in tone that reminds us that both Tomeka and Fred have an insane understanding of the cello's potential, showcased here in eight different songs that include "C'Mon", "How Can We", "Monti Cello", "Rally", "Fragile", "In Walked Ray", "Alla Mingus For La Bang", and "Pluck It".  © 1996-2023, Dusty Groove, Inc.