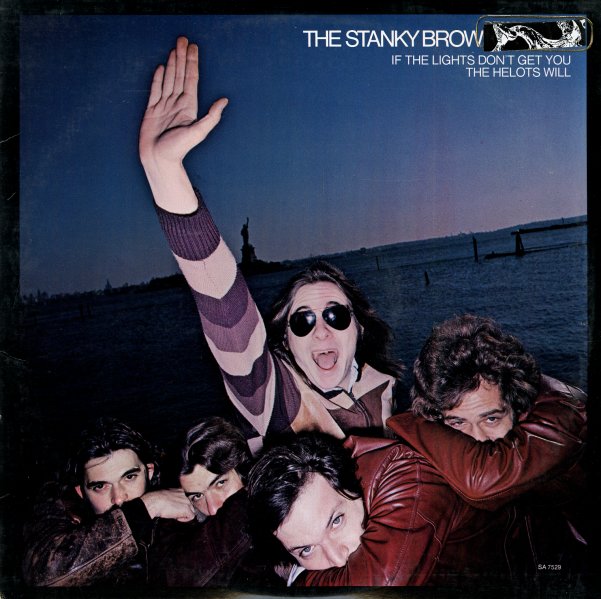 One of those 70s records that has everything going for it, but somehow never got a chance to get off the mark – well-written and catchy tunes, a tight approach to production that's also somehow fresh, and a sense of personality that marks this second set by the band to be one where they're really hitting their stride! The record's of the AOR generation, but it's also got a sense of individuality that really shines through – never too polished, but also not an indie effort as well – and some nice echoes of the kind of cuts that would have peaked on British radio a few years before. Titles include "Confident Man", "Coaltown", "As A Lover I'm A Loser", "Alone Tonight", "Good To Me", "Free & Easy", and "Faith In The Family".  © 1996-2023, Dusty Groove, Inc.