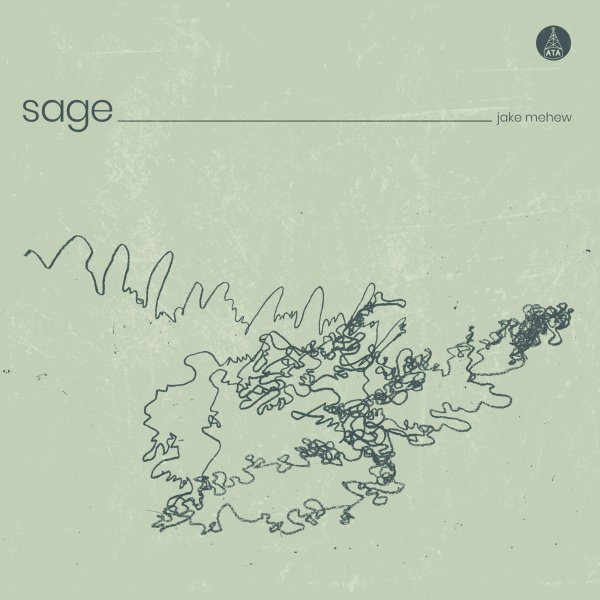 An album with a subtle approach, but a real richness in sound – maybe a lean take on spiritual modes from years back, delivered mostly on a range of keyboards, bass, and percussion from leader Jake Mehew, but with some strong contributions from other players throughout! This isn't just one of those beats and keys albums that call themselves jazz, but aren't – as Jake's approach is loose, spontaneous, and really has a great way of mixing his own Fender Rhodes and piano with the soprano sax and flute of Joel Stedman, tenor and keyboards of Chris Duffin, and turntables and other elements from NikNak. The title "Freefall" is a bit outside, but most of the rest of the record glows with a wonderfully warm sound – on titles that include "The Black Nation", "Sage", "Astral Coastline", "The Harvest", and "Say What Again".  © 1996-2023, Dusty Groove, Inc.