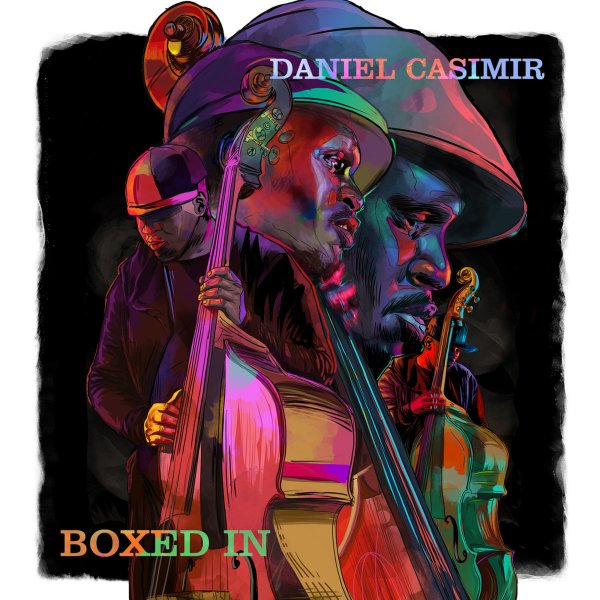 You might know London bassist Daniel Casimir from his work in the group of Nubya Garcia – but this stunning debut shows a side of his talents we never would have expected – a really visionary performance that has Casimir really exploding both a composer and musician! There's a core group here that features Garcia on tenor – along with Moses Boyd on drums, James Copus on trumpet, and Al Macsween on keyboards – but Daniel also adds in these brilliant larger arrangements that use horns and strings to really give the album a soaring, righteous sort of power – maybe some of the energy that we loved in the early work of Chris Bowden, but much more contemporary too. An instant classic – with titles that include "New Waters", "Boxed In", "Get Even", "Your Side", "The Truth", "Rewind The Time", and "Safe".  © 1996-2023, Dusty Groove, Inc.