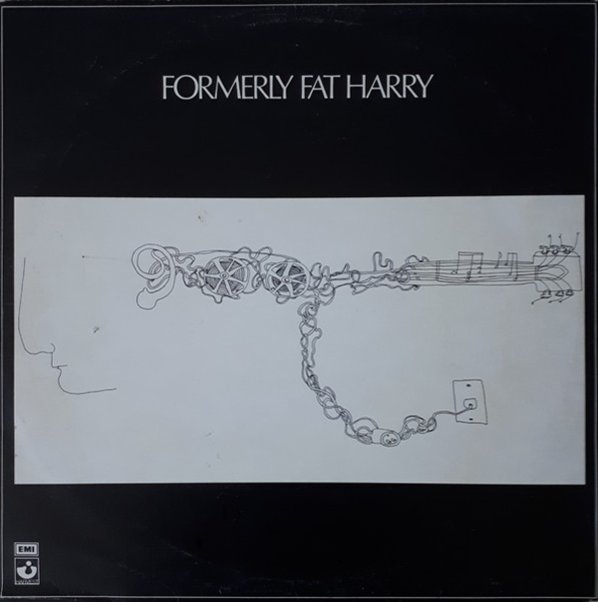 The only album ever issued by this really unique group – a British quartet, but one that features some key American members who give the whole thing a style that a lot more late 60s Bay Area than you'd guess from a record on the Harvest label! There's a nicely laidback vibe to the whole set – the group produced the record themselves – and the tunes maybe also echo some of that moment in the British scene when bands were leaving London for farther pastures, really getting into themselves with music that was a bit more private and down to earth. All tunes are originals, and titles include "I Saw The Ringing Of The Bell", "My Friend Was A Pusher", "Passing The River", "Please Go Away", "Goodbye For Good", "Captain Heart", and "Tell Me All About It".  © 1996-2022, Dusty Groove, Inc.