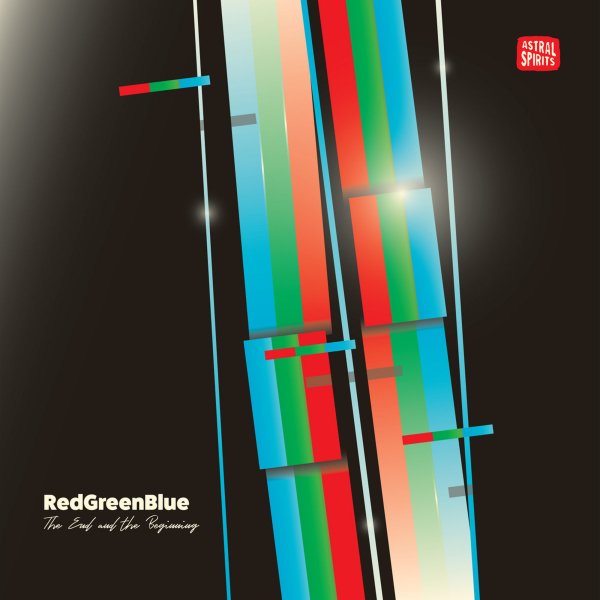 A Chicago group with a really great approach to improvisation – long tracks that seem to build out of a slow pulses of energy between the players – finding their "groove" at the start, letting things flow, then really adding a lot of their own voices to the mix! The main trio features Charlie Kirchen on bass, which is really the core of the sound – plus Ryan Packard on drums and a bit of electronics, and Paul Giallorenzo on electronics, keyboards, and pump organ – the last of which sounds as cool as you might imagine – and which really unlocks the sonic possibilities of the project! The great Ben Lamar Gay appears on side b, the long track "The End" – and his work on cornet really adds a lot of spirit and soul to the cut – a nice break from the others in a really great way. But side a is great too – and features the long improvisation "The Beginning".  © 1996-2022, Dusty Groove, Inc.