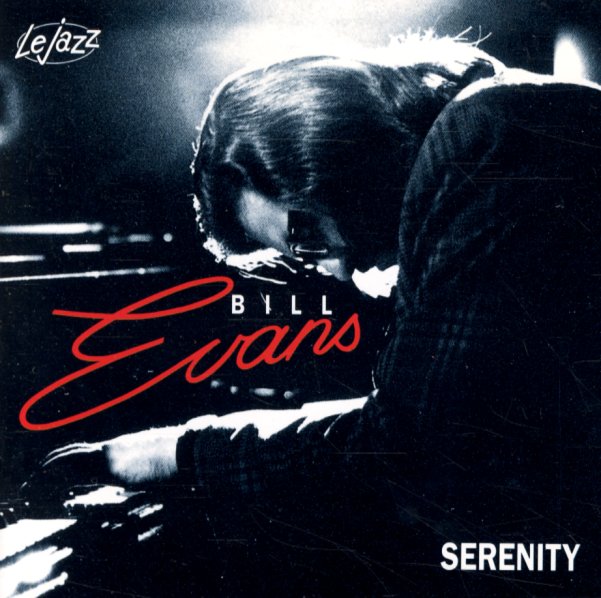 Serenity – we couldn't think of a better way to describe Evans' lyrical stylings on piano. This wonderful recording captures Evans in the setting he was most comfortable in, the piano trio, with longtime cohort Eddie Gomez on bass and Marty Moreell rouding out the triop on drums. And while many of his sets were centered around his interpretations of standards, this set is made up primarily of Evans originals, a Legrand tune and one from the late great Scott LaFaro, the origianl bassist in Evans trio: "Re: Person I Knew", "Turn Out The Stars", "Gloria's Step", "Two Lonely People", "Waltz For Debbie" and "What Are You Doing For The Rest Of Your Life?".  © 1996-2022, Dusty Groove, Inc.
(Out of print.)

Mu First Part/Mu Second Part (UK version)
BYG/Charly (UK), 1970. Used
CD...$11.99
Don Cherry really breaks out here on his classic Mu sessions from France – using the new freedoms of post-68 Paris to explore themes at a level that would set the tone for generations to come! The album's very spare, and very improvised – with Cherry on pocket trumpet, piano, and ... CD