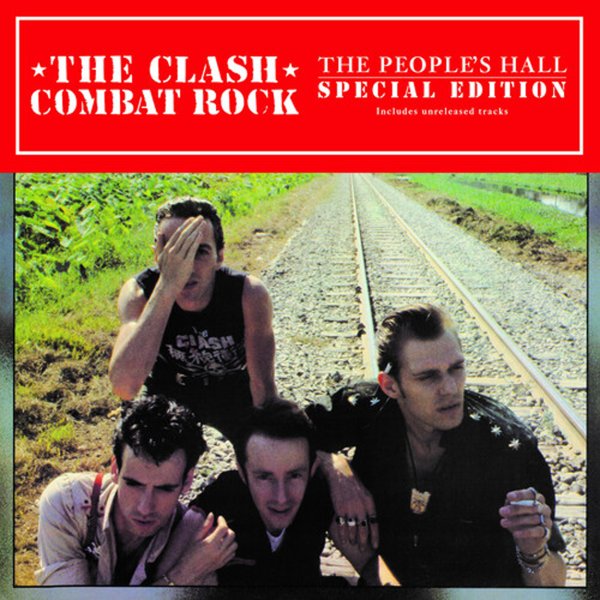 Sure, the cover's a bit dated – but the politics have stayed surprisingly strong over the years – as has the music as well! Keep in mind that The Clash were waging war in the Mideast years before Desert Storm – in this searing mix of London punk, rocksteady roots, and slight new wave elements – delivered here with a surprising sense of self that really gave the whole thing a sense of wit – and more than enough legs to keep on going without collapsing under the passage of time! Titles include the hit "Should I Stay Or Should I Go", the classic "Rock The Casbah", and the tracks "Ghetto Defendant", "Car Jamming", "Know Your Rights", "Straight To Hell", and "Inoculated City". This 3LP edition features lots of bonus tracks – including material recorded in People's Hall for the original expanded version of the project – titles that include "Idle In Kangaroo Court", "The Fulham Connection", "Longtime Jerk", "Futura 2000", "Radio Clash", "First Night Back In London", "Outside Bonds", "Radio One Mikey read", "He Who Dares Or Is Tired", and "Midnight To Stevens".  © 1996-2022, Dusty Groove, Inc.
(180g 3LP special edition, with an additional 12-tracks compiled by The Clash!)