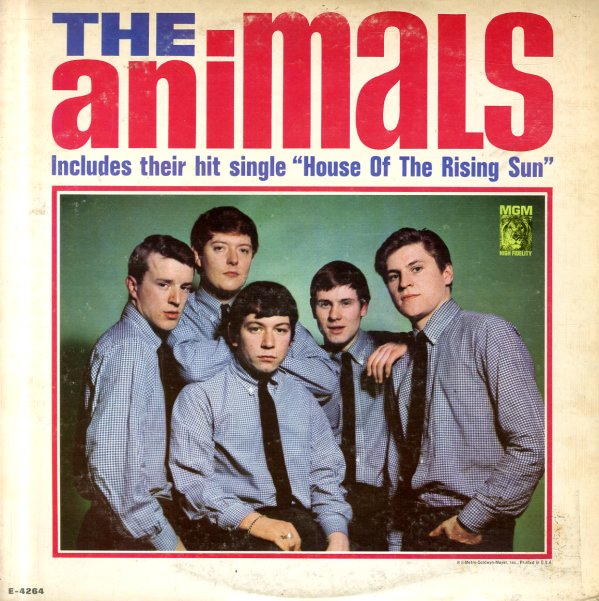 The seminal first album from The Animals – a set that came out at a time when the whole UK scene was smitten with blues and soul influences from the US – yet a record that still managed to really stand out from the pack! Part of that's because of the fantastic lead vocals from Eric Burdon – still just a kid at the time of recording, but able to work with this searing intensity that seems to put most of his contemporaries to shame – belting out lyrics with a quality that really transforms the tunes, and has them finding a way into the rock canon without sounding like shameless ripoffs at all. Titles include their classic "House Of The Rising Sun" – plus "I'm Mad Again", "Baby Let Me Take You Home", "Right Time", "Gonna Send You Back To Walker", "The Girl Can't Help It", "Blue Feeling", and "Talkin Bout You".  © 1996-2022, Dusty Groove, Inc.