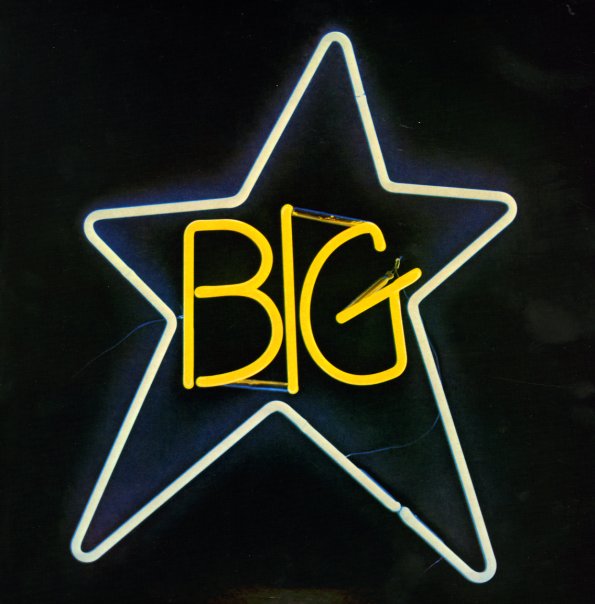 The amazing first album from Big Star – a set that came out of nowhere, made hardly a ripple on the charts, yet went onto crash in big waves of sound for generations to come! The style here is unlike thing else before – hardly what you'd expect from the group's Memphis roots or Alex Chilton's previous performances – yet the group's music has become a generation-defining sound in the way it blends southern inflections with harder rock influences, and a lean, gritty quality that's arguably in a late 70s space between punk and power pop. Every element is wonderful – guitars that are powerful, but never indulgent – vocals that are moving, but never overly emotive – and a balance between sensitive and searing moments that even The Replacements could never hope to match. A landmark all the way through – with tracks that include "Feel", "Ballad Of El Goodo", "In The Street", "The India Song", "When My Baby's Beside Me", "Give Me Another Chance", "Don't Lie To Me", "Thirteen", "Watch The Sunrise", and "Try Again".  © 1996-2022, Dusty Groove, Inc.