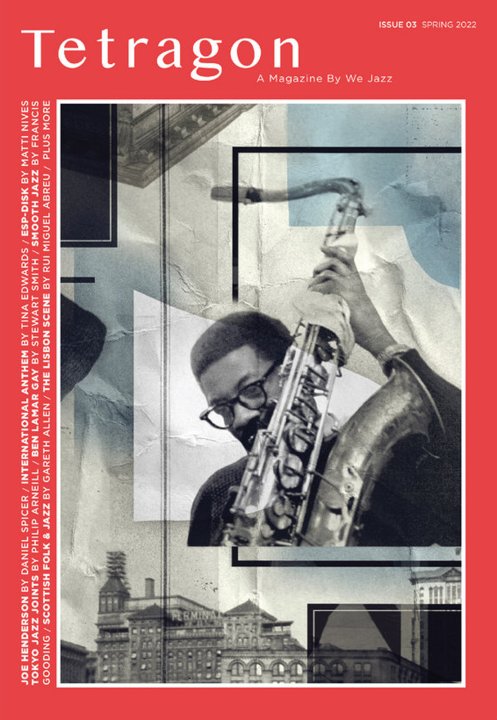 That's the great Joe Henderson on the cover, and this issue is titled after one of his greatest albums – a great indication of all the jazz-based goodness you'll find within! In addition to a long cover feature on Joe, the issue also has articles on the International Anthem label, jazz spots in Tokyo, ESP Records, the scene in Lisbon, vibist Joel Ross, pianist Mal Waldron, and a rethinking of smooth jazz too! As with previous issues, the presentation is fantastic – more book-style than magazine – square bound, with lavish color photos and images throughout – and lots of other great features too!  © 1996-2022, Dusty Groove, Inc.