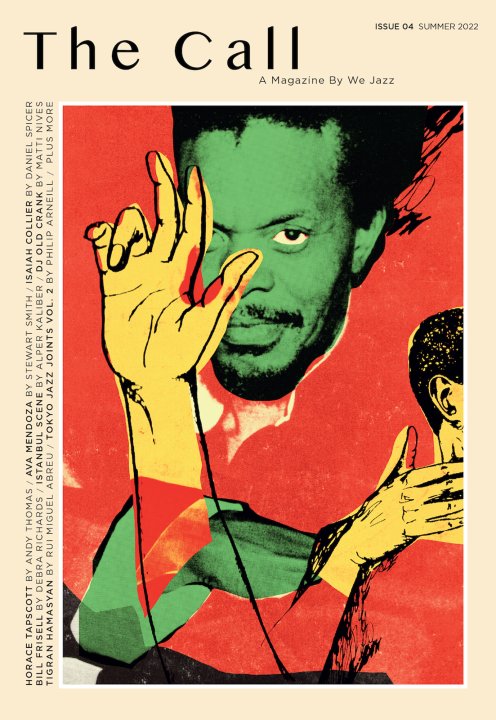 This issue's titled after a classic album from the great Horace Tapscott, and features a wonderful article on the man himself inside – plus great feature on Isaiah Collier, our hometown hero on saxophone – destined to become one of the greatest players in jazz over the next few years! There's plenty more too – a look at Gogo Penguin, Matthew Halsall, Tigran Hamasayan, and the jazz scene in Istanbul – plus a second visit to jazz joints in Tokyo, a look at deeper listening modes – and more on Bill Frisell, Spring Heel Jack, and Esa Pethman! As always, the presentation is wonderful – beautiful images and art – and the whole thing is squarebound, like a book, almost no ads and full of color throughout!  © 1996-2022, Dusty Groove, Inc.