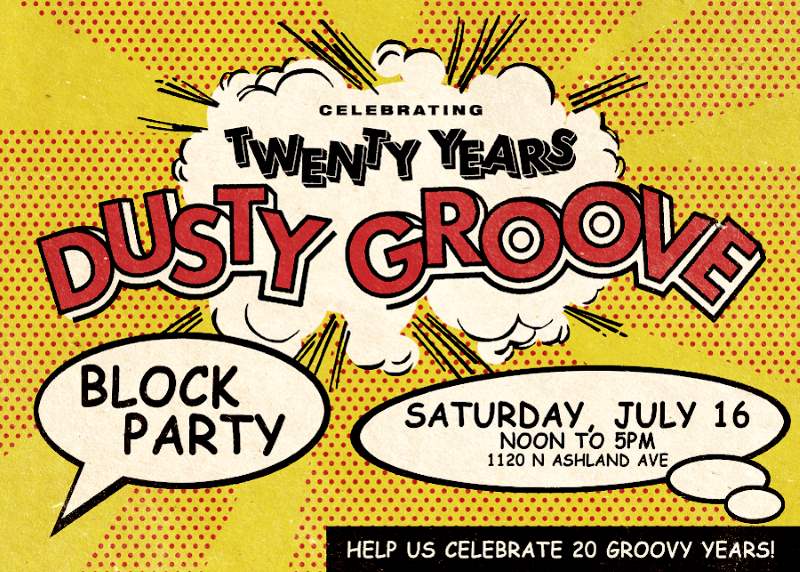 Dusty Groove turns 20 this year — and we've got plenty planned to celebrate the big event!

Beginning on June 27th — for the 20 days leading up to our giant block party on July 16 — we'll be giving away one $20 gift certificate every day — awarded to the 20th customer to place an online order that day starting at 10am, Chicago time. We'll also be stuffing extra goodies into shipments to customers — thanks to help from some of our partners listed below.

During the same 20 days, we'll also be doing the same thing for our Chicago store — awarding a $20 gift certificate to the 20th customer to make an in-person purchase at 1120 N Ashland Ave.

20 days, $20 gift certificates, and a big 20th Anniversary Block Party at the end!

We've been hailed as one of the "best record stores in America" by Time, Rolling Stone, Wall Street Journal, and other publications — and we're very happy to have made it through two full decades of selling music. We're throwing a giant block party to celebrate!

And we'll also have lots of pre-party festivities, both at our Chicago store, and online during the months of June and July!

The block party will happen from noon to 5pm on Haddon Street alongside the store's corner and will feature:

And upstairs, at the same location — in Corbett vs Dempsey Gallery: 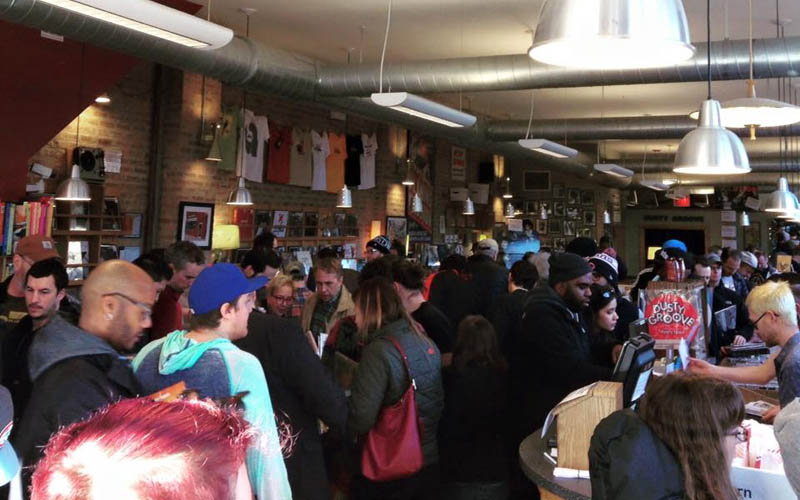 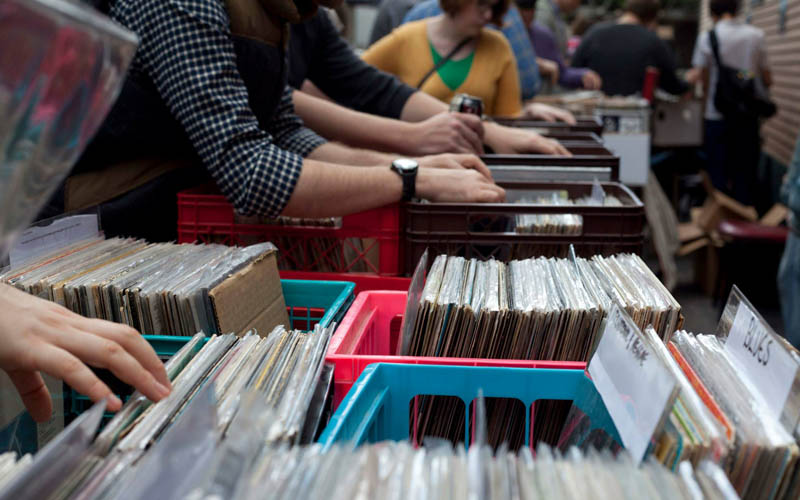 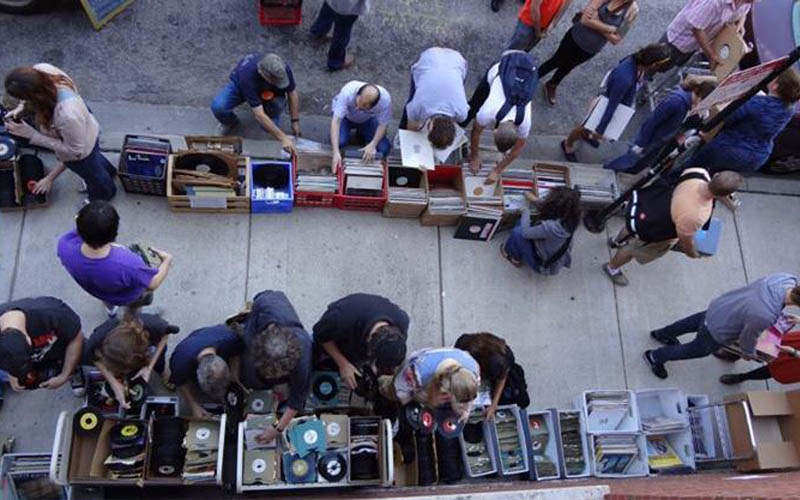 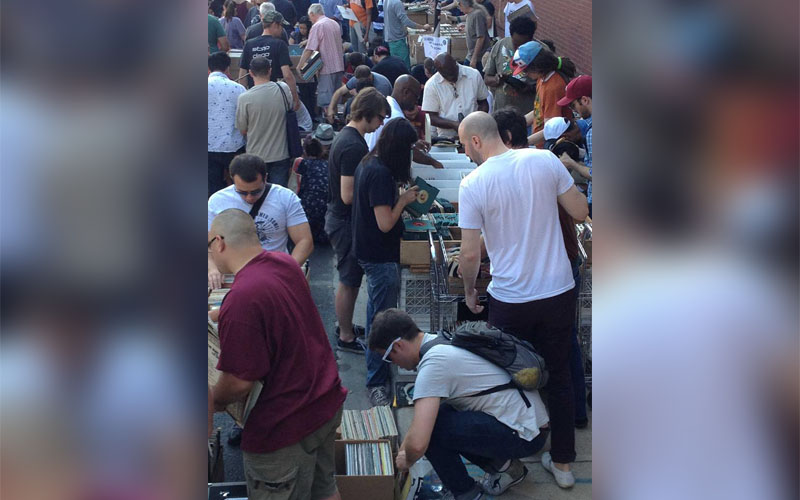 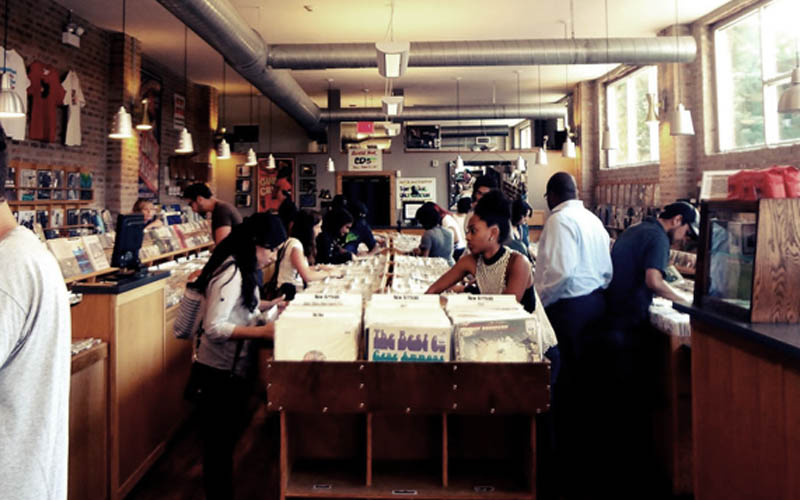 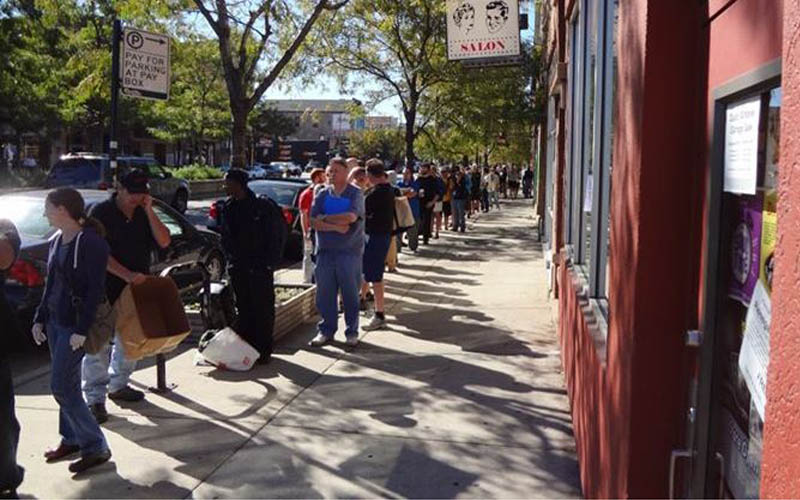