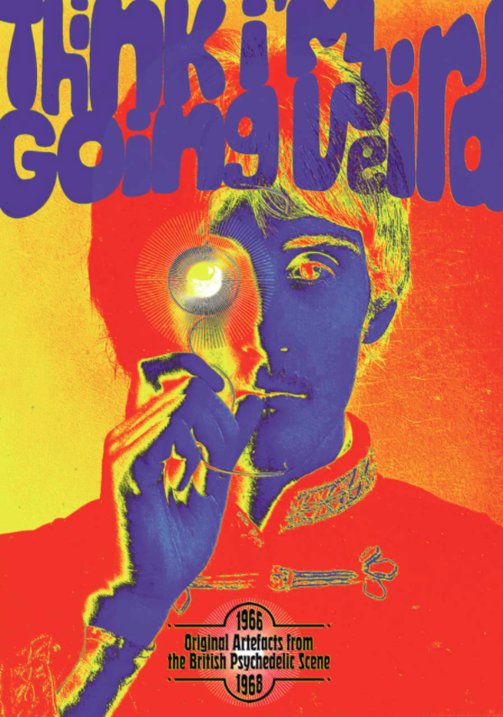 Nothing weird here, just wonderful – a fantastic assortment of music from a time when the British scene was really changing things up – served up in a book-styled package with notes that are as dynamic as its music! The tracks here move way past the obvious – that's an image of John Lennon on the cover, but these aren't the tracks by The Beatles and bigger acts of the time – and instead, the collection really does a great job of digging around all the really wonderful groups that were recording for the bigger British labels of the period, but who were given a lot of freedom to really try out new ideas – both in their music, and in the way the music was recorded. The package is the best we've ever seen to present this slice of English rock – and the set features 122 titles on 5CDs – with work from Ron Geesin, Atlanta Roots, Simon Dupree, The Smoke, John's Children, Ivor Cutler, Tinsel Arcade, The Soft Machine, Canto, New Generation, Medium Rare, 117 Venusian Moonshine, Friday's Chyld, New Generation, Third Ear Band, Wimple Winch, The Deviants, Sorrows, Rupert's People, Orange Bicycle, Shuster, Felius Andromeda, Tomorrow, Crystal Ship, The Moles, and many others – and the set also features 9 never-issued tracks!  © 1996-2023, Dusty Groove, Inc.