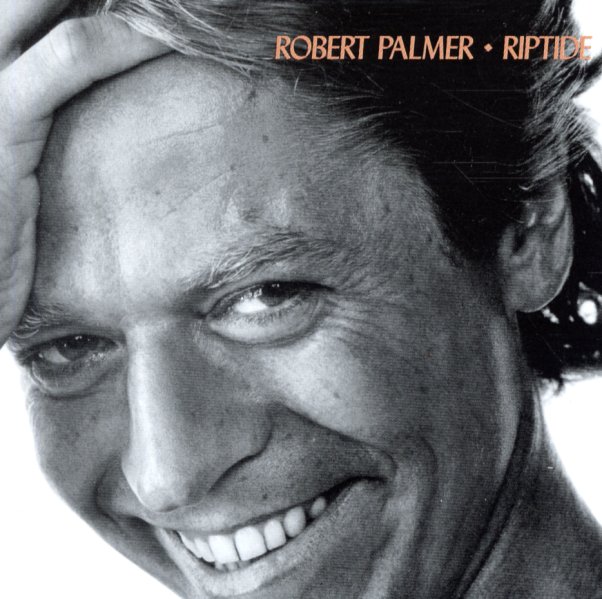 Low Spark Of High Heeled Boys
Island, 1971. Used
CD...$4.99 (LP...$24.99)
A huge album from Traffic – a set that was first given to the world in a strange-shaped cover – which seemed to grace countless record collections back in the 70s! The group is expanded to a sextet here – with bass from Rick Grech and percussion from Rebop Kwaku Baah – both ... CD

John Barleycorn Must Die (Japanese paper sleeve edition – with bonus tracks)
Island/Universal (Japan), 1970. Used
CD...$19.99 (CD...$24.99)
Maybe our favorite album ever from Traffic – a set that has the group coming back together, after a fracture that took them in separate musical directions – reformed with a sound that's very different than before! The tracks are longer, and have more influences from both folk and jazz ... CD