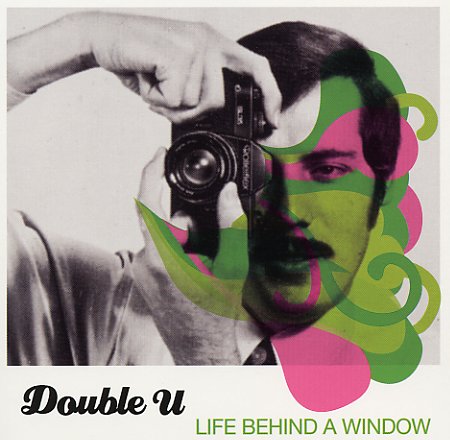 Life Behind A Window

(Booklet has a cutout hole.)