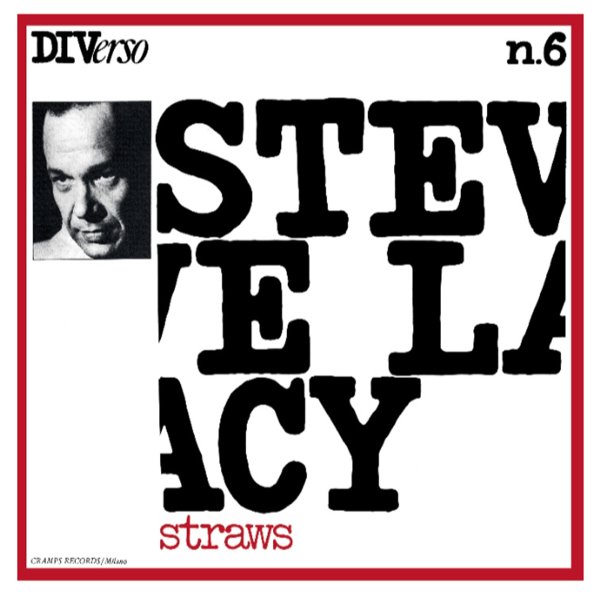 A beautiful Steve Lacy album recorded during his fruitful time in Europe during the 70s – and one that's nicely different than some of his other material of the decade! The approach here really fits in with the Cramps Records style of presentation – as Lacy is maybe in a more experimental mode at times, especially on two of the album's tracks that mix together soprano sax solos with work on tape – one track that features construction sounds, another with players trying out different reed instruments! Two more tunes feature some accompaniment on celeste – another unusual mode for Lacy – and two more are solo soprano sax performances. Titles include "Pinochle", "Straws", "Hemline", "The Rise", and "Feline".  © 1996-2021, Dusty Groove, Inc.

Sahib Shihab & All Those Cats
Rearward/Schema (Italy), Late 60s/Early 70s. New Copy 2LP Gatefold
LP...$32.99 39.99 (LP...$19.99)
Although reed player Sahib Shihab made a few records in the US in the late 50's, it wasn't until he moved to Europe and started hanging out with the likes of the Clarke-Boland Big Band that his talents really started to flower. This cool new LP brings together 15 small-combo recordings made by ... LP, Vinyl record album