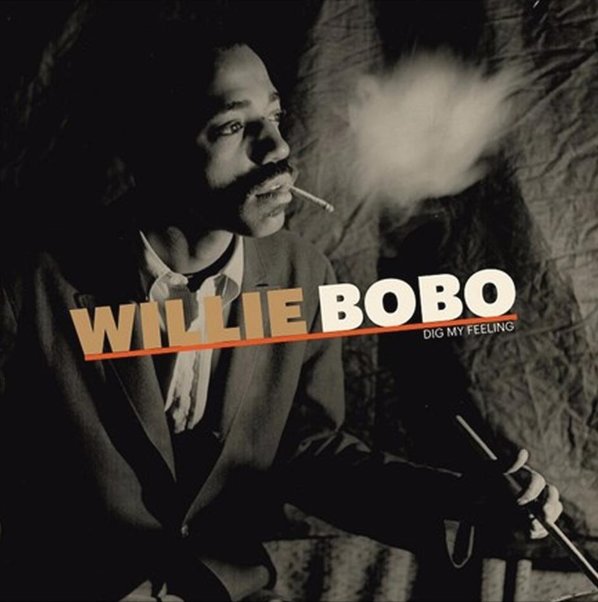 Stone Latin funk from the great Willie Bobo – tracks recorded during his prime early 70s years with the Bo-Gents, but never issued until now! The material was found by Bobo's son on some lost master tapes – but it's easily some of the funkiest, most hard-hitting Willie Bobo ever recorded – and why this stuff wasn't issued back in the day is a real mystery to us! The sound is totally great – with lots of snapping Latin undercurrents at the bottom of the grooves, and plenty of warmly soulful instrumentation on the top – a bit electric, with lots of guitar and some keyboards, but often giving way to some impeccable horn parts that really set the tone of the tunes! Great work throughout – a real lost treasure, and some of the funkiest work by Willie you'll ever hope to find! Titles include "Lost Years", "A Koko", "Broasted Or Fried", "Hymn To The People", "Round Trip", "New Day Magic", and "The Day It Rained".  © 1996-2021, Dusty Groove, Inc.