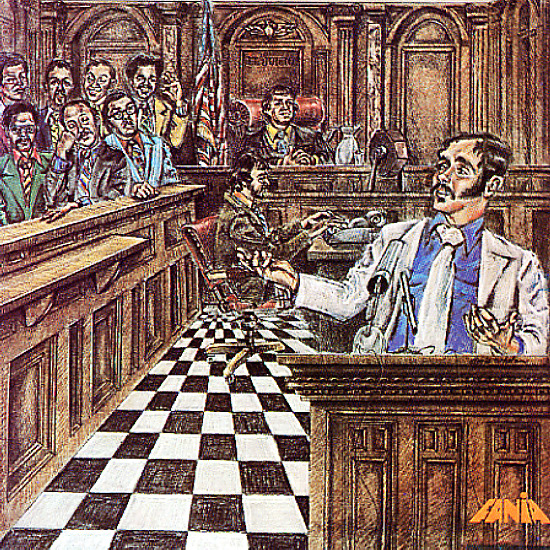 Supposedly the end of Willie Colon's early "crime" career – as the title and cover imply that he's finally been brought to trial! Don't worry about Willie being beaten down, though, because the music on the album is every bit as fierce and powerful as ever – and features a number of long tracks that really stretch out in a highly percussive groove! The group's great – with Jose Mangual on bongos, Joe Torres on piano, and Milton Cardona on conga – as well as Hector Lavoe still in the lead on vocals. Titles include "Aguanile", "Pan y Agua", "Seguire Sin Ti", "Timbalero", "Pirana", "Ah Ah O No", "Si La Ves", and "Sonando Despierto".  © 1996-2023, Dusty Groove, Inc.

I Like It Like That (A Mi Me Gusta Asi) (180 gram pressing)
Alegre/Craft, Late 60s. New Copy (reissue)
LP...$26.99 29.99 (CD...$28.99)
A fantastic little album of Latin Soul – a perfect example of why Pete was known as the "King Of The Boogaloo" during the 60s! The group's having a non-stop party on the album – breaking it hard with heavy piano lines, rumbling bass underneath the grooves, tight timbales, and ... LP, Vinyl record album