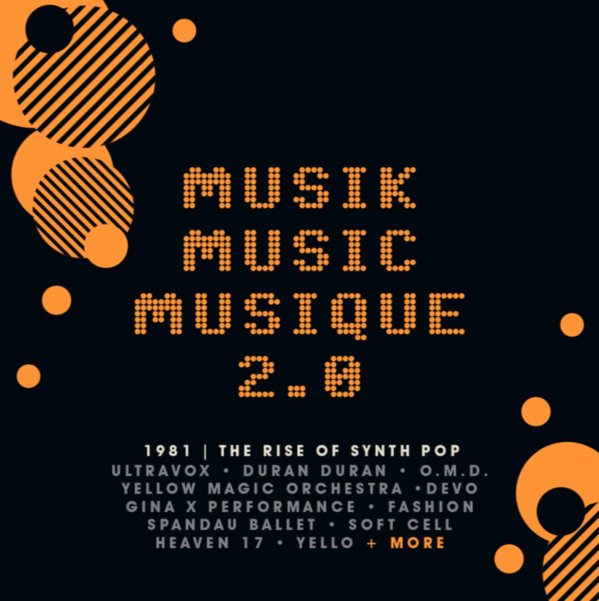 A huge slice of work from a crucial year in electronic music – all tracks from 1981, a time when the experiments of the 70s were giving way to more tuneful recordings of the 80s – at a level that would soon dominate the world of pop around the globe! Yet although some of these artists would later have top 40 hits, much of the work here has more of an edge than you'd expect – music that mixes some of the darker sounds of the post-punk years with a more song-based approach that has some of the better singers really hitting their stride, while others let the electronics dominate a bit more – often with sounds that are more analogue than digital! Cherry Red was one of the key labels issuing some of this music at the time – and they do an equally great job here by bringing together tracks from their own catalog and work from other labels too – a big package that features 51 titles in all, detailed notes, and selections by Nw Musik, Richard Bone, Dramatis, YMO, Hazel O'Connor, Drinking Electricity, Yello, Chris & Cosey, Schleimer K, Naked Lunch, Blue Zoo, AK 47, John Foxx, Portion Control, Analysis, Fallout Club, Second Layer, The Passage, Virna Lindt, Eyeless In Gaza, The Limit, Visage, Japan, Fasion, Voice Farm, and many others.  © 1996-2022, Dusty Groove, Inc.