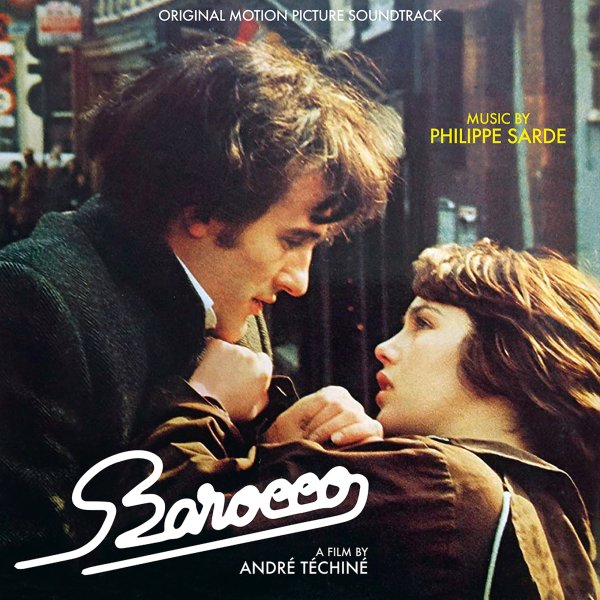 A pair of obscure 70s soundtracks from Philippe Sarde – back to back on a single CD! First up is Barocco – a great little dramatic score from Philippe Sarde – done for a film set in the lower reaches of the boxing world, and given this wonderfully moody music that's even a cut above some of Sarde's usual work! The orchestrations here are all nicely expressive – almost in Bernard Herrmann territory – unusual phrasings and standout combinations that give things a dark, tense feel, even when the action might not entirely call for it – and there's a beautiful main theme that has this slow turning feel of descent that repeats a few times, and really makes the record something special! Titles include "La Valise", "Romance", "S'En Sortier", "La Radicale", "Portrait Robot", "Nocturne", "Poursuite", and "On Se Voit Se Voir" – the last of which is sung by Marie-France. Sarde's music for Les Soeurs Bronte is mostly orchestral – served up here as a longer suite, with six separate movements – all beautiful orchestrations that have the richness you might expect from a film with the Bronte sisters in the lead – at a level that serves as a great reminder that in the late 20th Century, some of the best "classical" work was being done for films!  © 1996-2022, Dusty Groove, Inc.